The forest was fragrant today. As the moisture of yesterday’s rain evaporated, it lifted the scent of dump wood which mixed with the scent of freshly cut logs, piled neatly along the path and once in a while we could detect the sweetness of blackberries, though that was rather rare occurrence, the berries just started to ripen and it would take a week or two before the air fills with their fragrance. When it does, it will be beautiful.

Starting the next stage

There was not much climbing to be done during today’s stage, once we got atop the ridge, we followed its course, rolling gently southward with views down into the valley. There were several funky benches around, shaped so that one could nearly lay on them, and also a small lookout gazebo. Couple hours after we commenced our walk, we arrived at a large hut. The hut itself was locked but there were picnic tables and many people gathered here, most being day hikers.

Hotel Sebrancher was our next stop. We got there shortly after 1:00 p.m. and took advantage of their lunch menu. The chanterelle soup was delicious. 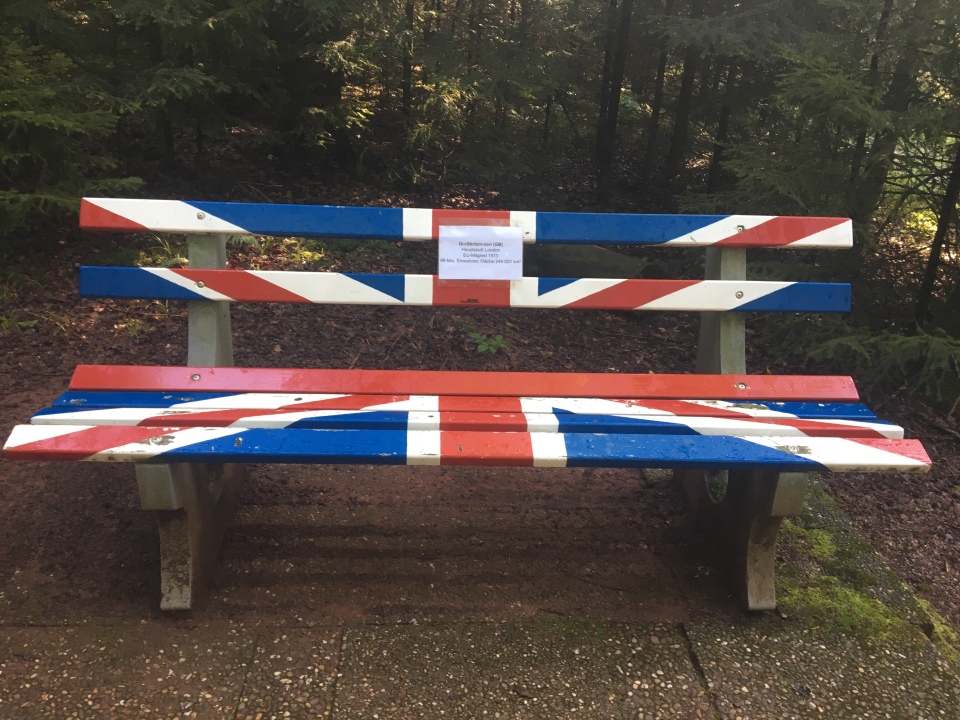 Series of forest roads followed. Once in a while the path turned from the road and we were on more traditional trail with rocks and roots in our way, and dewy stalks of grass brushing against our legs.

Mushrooms were everywhere today. Nice big boletes that would make a delicious soup or mushroom sauce. If only we had the means to prepare them.

Loved this chairs. So good to stretch back.

Arriving at Forbach at 5:00 p.m. both hotels the town had were booked solid. We stopped at a kabob place for dinner and then we pushed out of town to find a camping spot. We knew there was a hut about 5 km away. We made it. The hut itself was taken by the two Germans we met on day 1 so we set up tent on a grass next to it and by the time it got dark, we were in our sleeping bags sound asleep.

Relatively easy stage with no major climbs (if you end at Forbach). It was uphill for most of the 5 kilometers out of town.

There’s a view tower along the way. 157 steps to good views.

Hotels at Forbach book up. Make a reservation as soon as you decide you want to stay there. Double room was €91.00, Four person room was €147.00

Wegscheid Hut is very nice. It has a loft for sleeping and an area to sit downstairs if it rains. There’s a fire pit and plenty of seating around it when weather is good. 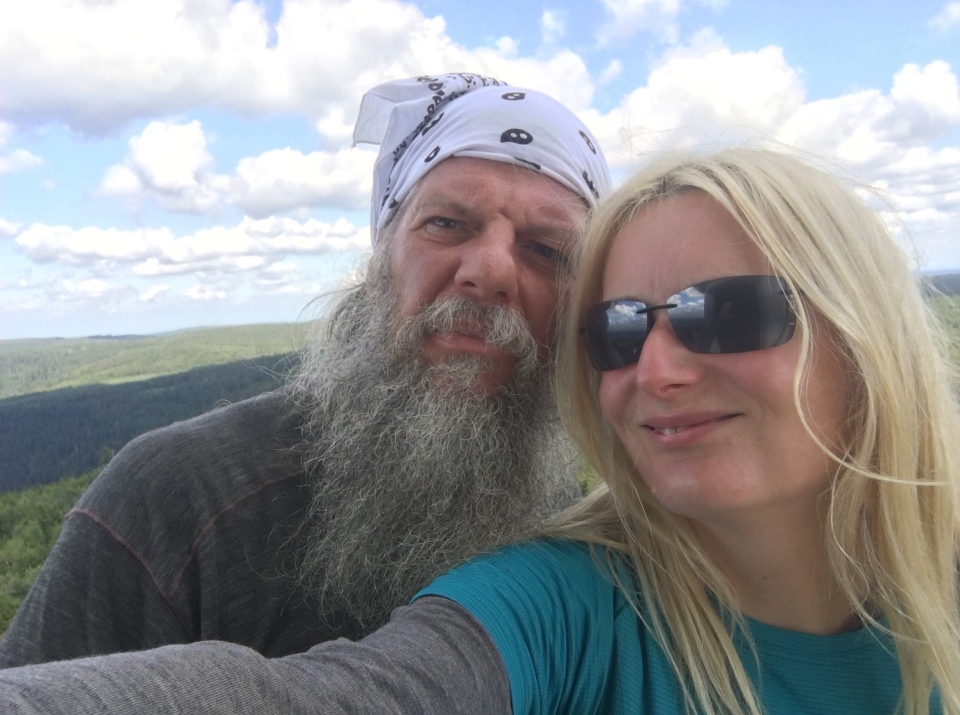